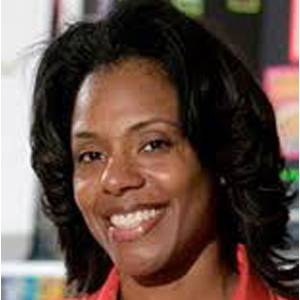 Shelbi Wilson-Fields previously worked with the Teen Mother program at Abraham Lincoln Continuation High School. She was named one of six Best and Brightest National Top Educators by Essence magazine in March 2010. Wilson-Fields received the California Teacher of the Year Award in 2006, beating out over 300,000 K-12 teachers in the state for this honor. She is also a strong advocate for school funding, making appearances throughout California to support education legislation.